Times gone by of Tien Shan Mountains in Kyrgyzstan land

Today we are going to make a witness of splendid country Kyrgyzstan, covered with the most amazing views of landscapes, able to be seen by the guests coming to travel here. We would like to tell some facts of history of the Tien Shan Mountains before your tour to be made, as it is better to be acquainted with it beforehand. All of the local people as well as invitees tend to come here and view the beauties with their own eyes, starting the way to the very heart of the mountains.

It is well known, that about the Tien Shan mountains people are aware of since the ancient times, from the far history. So, before starting to have a trip in Kyrgyzstan, guests should know that they are able to rent a car and get in touch with the ancient records of the scientists, telling of the findings of them about the country. All along there are many legends told to the people in the course of the journey, as everything here is connected with interesting facts of creation. Basically the very first notes were given by the famous explorer Pyotr Semyonov, all happened in the 19th century. As he was investigated the Tien Shan mountains, he was given the title of Tienshansky.

As guests order cars for rent, they are able to wander at remote distances of Kyrgyzstan. Our managers are always glad to organize the outing program which fits desires of the guests. History of the mountains tells us of belonging to the facts concerning the Buddhist monk Hsuan Tsang, which happened in the 7th century. This investigator managed to tell that the country is totally of the mountain ranges, where it is always snowing and raining. That is why very high in the mountains it is impossible to travel. In the course of the tour on cars for rent, invitees are able to listen to the stories connected with Marco Polo, as he was the one to wander here in 1273. 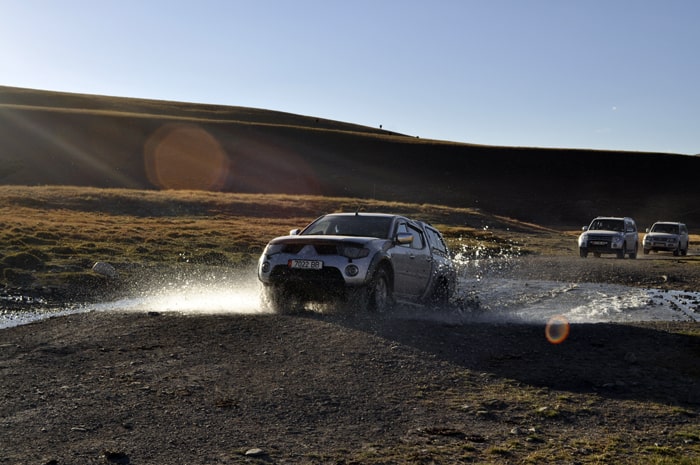