We have already found out that Kyrgyzstan is a mountain country and it is great if you have opportunities to travel here. In this article we would like to inform about one of the peaks which is rather popular. So, during the tour in Kyrgyzstan you may be at the root of peak Pobeda. This peak is estimated to be 7439m. Moreover it has a border with China where it is named differently - Tomur Peak. In the times of the Soviet Union this peak was one of the highest ones.

When our guests rent cars and drive near this peak they are always informed about other places of extra beauty as Zvezdochka glacier. In the past there was an explorer who was making investigation tours. He said this peak as Khan Tenri, he made a mistake. Because of this mistake two peaks had the same Khan Tenri for some amount of time. But then was changed due to the victory WW2. 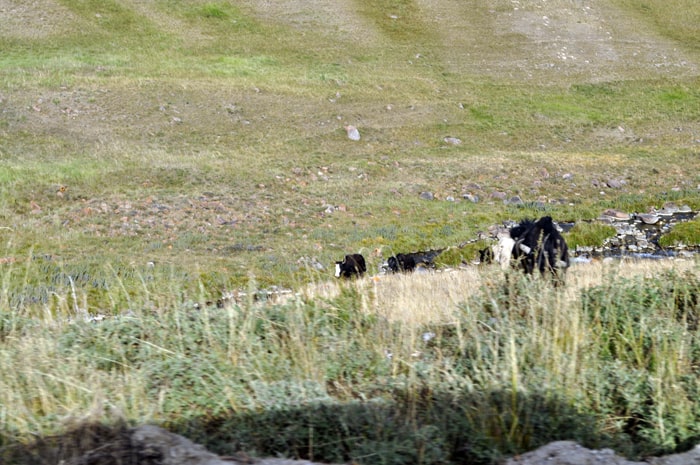