As traveling in Kyrgyzstan guests are going to have a view of the mountains surrounding the country, there is a need to tell little more of the tops. It is one of the most popular ideas to be felt and before the tour to be taken the details of Lenin top is given in this article. So on having the tour on rented cars, invitees get in touch with the peak higher than 7134m.

For the further investigation of Kyrgyzstan to be taken the journey is made along the picturesque views along which many climbers tend to climb annually. Throughout the times, not all of the vaulters managed to get to the top of the mountain, though there were the people managed to get to the top of it. By the way when there were the times of the Soviets, reaching of the mountains was not possible. That is why while the trip is taken and the guests travel along the natural sites of the country, we tell various facts of the state. It is easier to rent a car and reach the sites you are interested in. 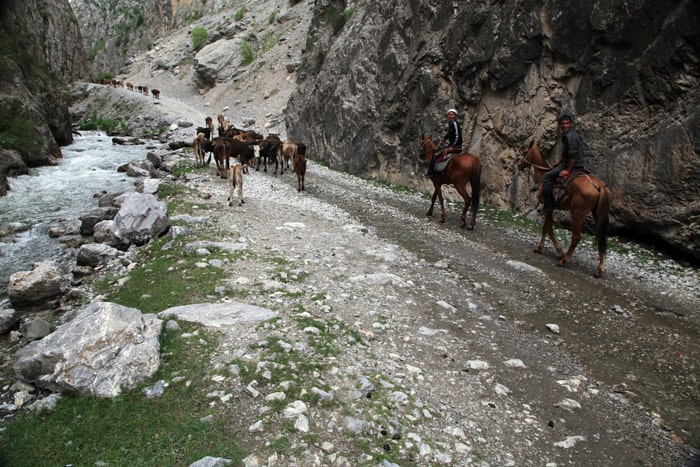