After travelling we have in mind some facts from history. Here we would like to share shortly history of Kyrgyzstan. History plays big role and we are ready to share you interesting facts. The first reliable traces of humans on the territory of Kyrgyzstan belong to the Paleolithic-the ancient stone age (800-100 thousand years BC). The very first extant mention of the Kyrgyz is found in Chinese historical writings and dates back to 201 BC.

Primitive man inhabits the territory. Kyrgyzstan in the Paleolithic era. The oldest site Is on Archa with an age of 800 thousand years.  In General, the development of Kyrgyzstan in the bronze age (from the third Millennium BC to the IX-VIII centuries BC) is characterized by the active development of metal, the growth of pastoral and agricultural economy, the allocation of the first nomadic pastoralists by the property and social stratification of people into nobles and ordinary communities. Representatives of this time had a Caucasian appearance and spoke one of the Eastern Iranian languages. You can communicate with locals while having tours and ask them.

Then the usuni appeared. From the second half of the second century BC, the wusun were drawn into the sphere of big politics of the Han Empire. In the Ferghana valley, as early as the first Millennium BC, a state with a developed sedentary agricultural culture emerged. In the Chinese Chronicles, the ancient Afghan state is called Davan. The state was ruled by a dynasty of local kings. In the 3rd century was formed (from China to oz. Baikal) a powerful tribal Union led by the Turkic-speaking Huns, whose leader was in 209 BC - Khan Maodong (mode) - a decisive and far-sighted politician.

In the middle of the VI century, the first Turkic state was formed in Central Asia - the Turkic Khaganate (from 552 to 744).

The Great Silk Road was an international land trade route that crossed almost all of Asia from East to West. Its total length is about seven thousand kilometers or three years of travel. Trade was conducted in a wide variety of goods, but the main one was silk, which was very valued in the countries of the West. This product gave the name of the trade route. All this you can see and feel the atmosphere of antiquity with your own eyes. Our company also provides car rent services. This will make your tours much easier and will not allow you to think about complex transport.

On the Tien Shan in the 10th-12th centuries, the EC reached its peak. power and cult. the heyday of the Karakhanid khanate. (Afrasiab dynasty) the First Karakhanids conquered most of East Turkestan, the Center. T-sh, 7 rechye and Ferghana. The capital of the Kagan was the city of Balasagyn (near Burana). 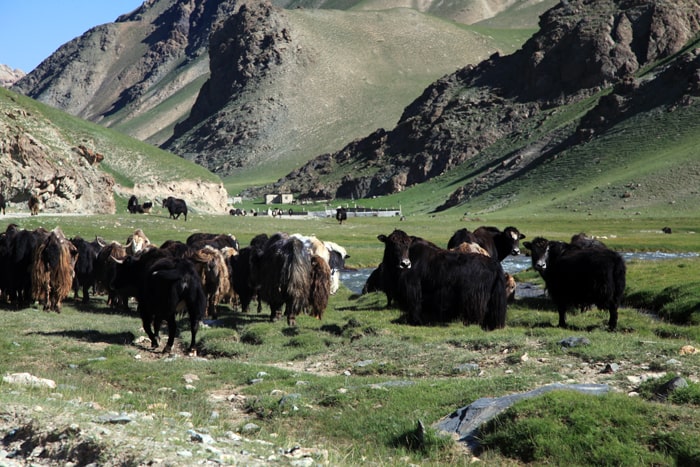