Travelers to Kyrgyzstan can visit the Dungan Mosque and wander the grounds of the significant religious importance monument at any moment throughout their tour. The history of the mosque is seen to be intriguing and worthy of more investigation by the boarders.

As a consequence, it is known that in 1877, people traveled from China's land to Kyrgyzstan, where you are now on tour. As soon as they came, they created a community. The year 1907 is said to be the year when these people decided to invite architect Chjou Siy. The materials for the mosque and its construction were begun with his assistance and the assistance of another 20 people. As a result, they were able to build a building without the need of nails.

During the Soviet Union's reign, it was prohibited to believe in God or attend religious places. It primarily happened in the 20th century. Then, when the fatalities from WW2 occurred, the Muslims gave a sizable quantity of money. And it was permitted to be inspected by the authorities. For the time being, you'll need to consider to rent a car in Kyrgyzstan to see the city of Karakol and the adjacent Dungan Mosque. 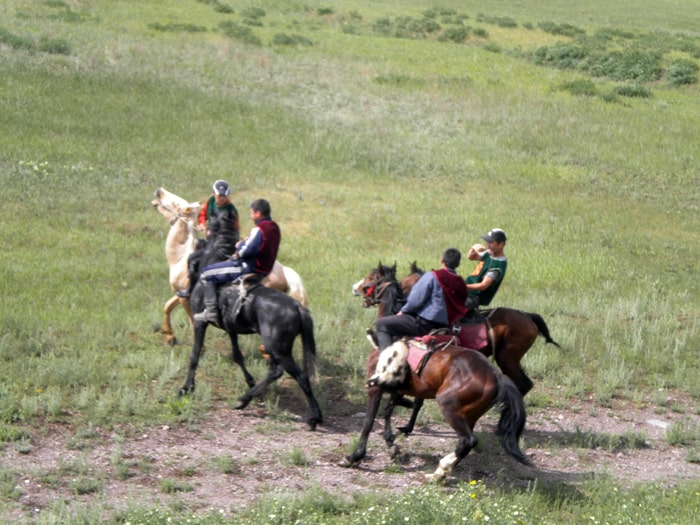